Are you in Kentucky for the NASCAR race this weekend? Turns out this blog is based out of Cincinnati a quick 44 minute drive to the speedway ( if the bridge traffic isn’t Kentucky 2011 bad). If you have ever been to Sparta there isn’t a thing in hell to do there outside of the speedway. A strip club called Racer’s is there but you really don’t want to see those titties. You don’t.

So what is there to do at Kentucky? Drive to Cincinnati or Louisville. Now I don’t know anything about Louisville, if you want to know about that hit up @ZachMiles2 on Twitter and ask him. What I do know is Cincinnati might be the best city in the “midwest” outside of Chicago. It has a vibrant downtown, the entire city has undergone a renaissance in recent years. Cincinnati is also home to some of the best food and beer in the country.

If you’re looking for something to do in Cincinnati here are a few places to go and places to eat/drink:

Head to OTR, park in Mercer Garage and walk around. Find a restaurant that looks like your style and check it out. Really good places to check out;

Any of those places are great places to grab some food.

Places to drink are plentiful in Cincinnati. Cincinnati local breweries are a source of pride for the city.

You could also rent a Red Bike and ride around the city, check out the riverfront park and Great American Ball Park, ride across the Roebling Suspension Bridge to Covington and check out Mainstrasse and Newport. There is an aquarium in Newport, a phenomenal zoo in Cincinnati (RIP Harambe), Cincinnati Museum Center. Honestly there’s a lot of things to do and places to go, you’ll find something. You’ll also stumble across some great murals around the city too;

If you’re into lies and want a good laugh a crazy person built a full size replica of Noah’s Ark in Northern Kentucky if you want to check that out. There are dinosaurs on the Ark so that’s why it’s a lie but you can make your own conclusions. Some drivers checked it out last year so you might come across them this weekend. 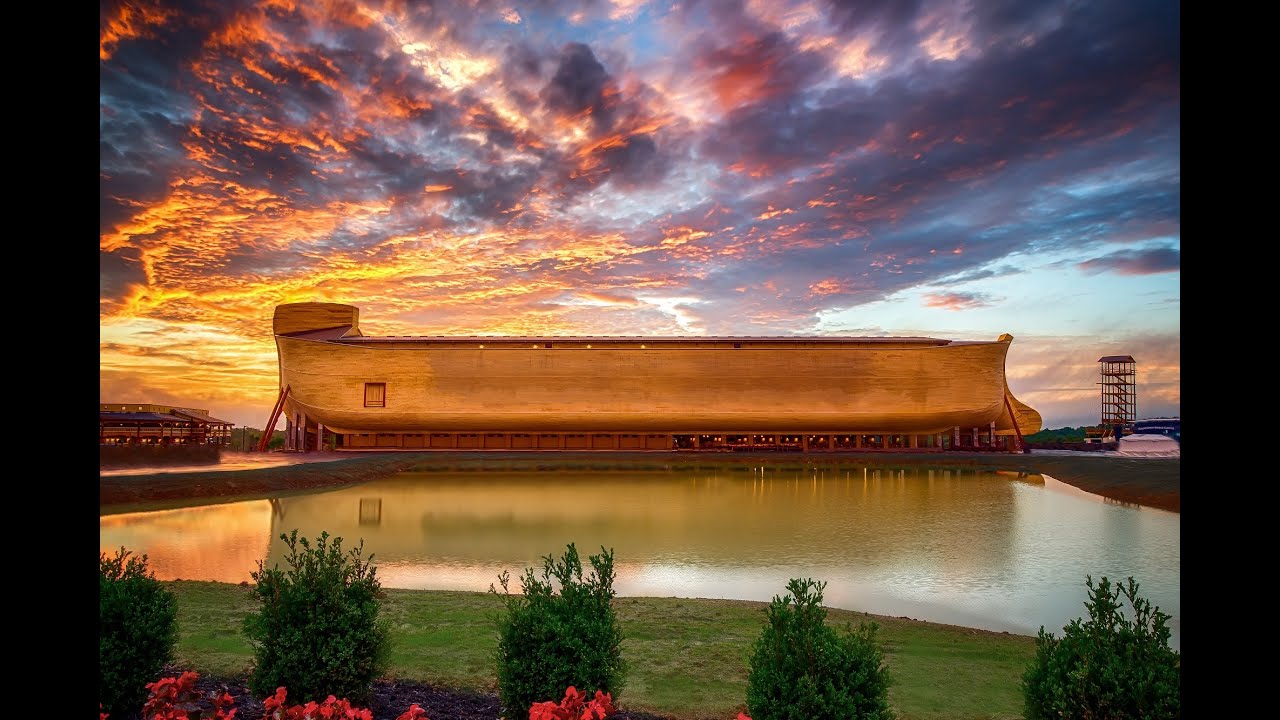 Cincinnati is a great city so check it out if you have some down time. A lot of NASCAR people say the best park about Kentucky is leaving Kentucky. They aren’t wrong, the track is in the middle of nowhere, the airport is far away and it’s hot as balls. So check out Cincinnati.